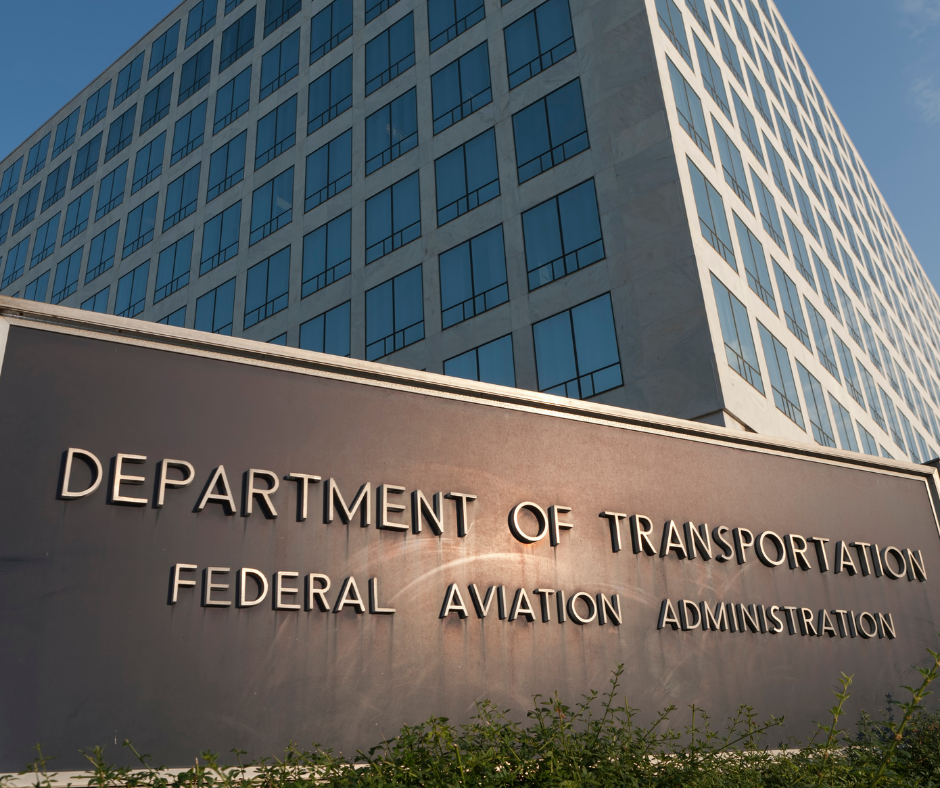 According to the FAA, the companies shipments were not up to new regulation standards.

Their shipping labels were the area of greatest concern, as they did not contain information about the hazardous materials they were transporting.

The fines are upwards of $54,000 for each company. This comes after new Hazardous Materials Regulations were released by the FAA earlier this year.

The case presented by the FAA against these companies includes violations and failure to provide hazardous materials training for their employees.

The five cases include the following:

The fine California, comes after the FAA claims the company shipped paint-considered a flammable liquid under FAA guidelines-via FedEx to a facility in Jacksonville, Florida. The package leaked out and was discovered by FedEx employees who reported the incident.

The Ohio company was fined after shipping six packages containing up to 1,000 bullets. Bullets are considered to be an explosive, and explosives can no longer be shipped legally via air transport. The fine comes as a direct result of improper labeling.

The Florida company is alleged to have shipped 20 eight-ounce bottles of acrylic via a cargo flight to Puerto Rico. As a result of a leaky package, workers notified FAA authorities and a fine was charged against the company for improper packaging.

The Saudi company is alleged to have shipped a package of Epoxy exceeding levels set forth by the FAA for cargo aircraft shipments. The package was shipped from Saudi Arabia to Texas, USA.

The FAA claims the Arizona company shipped three 2.5 ounce containers of liquid hand sanitizer for shipment via air. The liquid is considered to be flammable and therefore subject to the Hazardous Materials Regulations.

Both the Saudi and Arizona companies have yet to respond to their enforcement letters, but the other three companies have requested a meeting with the FAA to discuss the fines.

Are you in need of hazmat training? TCA offers a number of options to help you manage your hazardous materials, your shipping process, labeling and more! Give us a call today at 855-637-9566 or contact us to learn more! 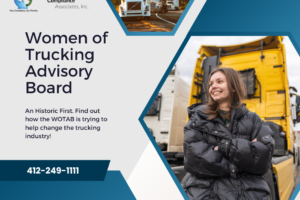 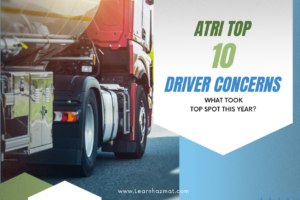 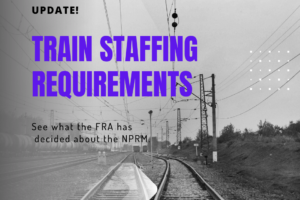