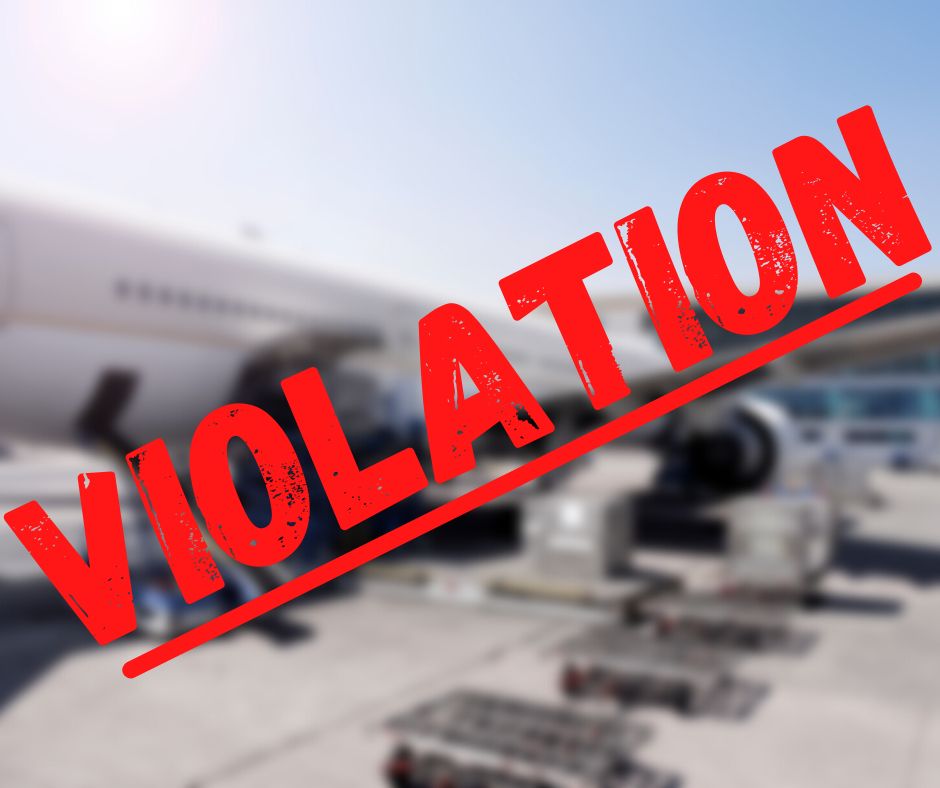 After stepping up regulations, penalties, and fines for companies transporting hazardous materials, the FAA is now proposing civil penalties against three companies they claim violated the new measures.

These new penalties range from $65,000 to $78,000 for violating the Hazardous Materials Regulations.

According to their own report, the FAA alleges that the companies failed to declare their hazardous materials and failed to properly package, describe, and mark the shipments. The FAA also claims that the materials were in no condition to be shipped in the first place.

Another major violation that the FAA is claiming is that each of the companies did not provide emergency response information on the packages which enables employees to properly handle the material—employees also had (allegedly) not been properly trained to handle such materials.

The three cases the FAA are alleging and demanding penalties for are:

A company in Fernadale, Michigan–$65,000 fine. The FAA is claiming this company shipped twelve, 12-ounce cans that contained aerosol paint through UPS for air transportation. Obviously, the company wants to meet with the FAA to discuss the claim and subsequent $65,000 fine.

A facilty in Lakeland, Florida–$78,000 fine. According to the FAA, this facility attempted to send six shipments that contained aerosol and spray cans via Federal Express for transport by air. The FedEx employees noticed the packages had fallen apart which exposed them to the elements. They contacted their supervisor and the FAA. The facility is also asking for an audience with the FAA to discuss the fine.

A construction services company in Houston, Texas–$70,020 fine. The FAA says that CMC attempted to ship twelve 17-ounce aerosol cans of spray paint to FedEx via the air. Employees of FedEx noticed the package was leaking and called the FAA. The company recently met with the FAA to discuss the fine.

Need assistance with packaging, descriptions, and marking your shipments? Contact TCA today to learn more about our cost-effective solutions so you don’t get caught making costly mistakes! You can also call us toll free at 855-637-9566! 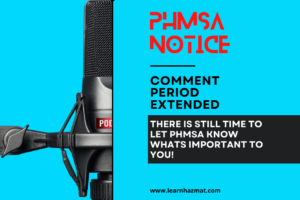 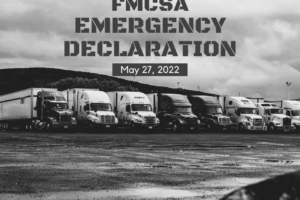 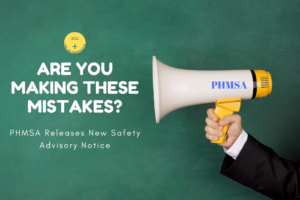 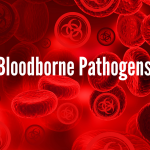