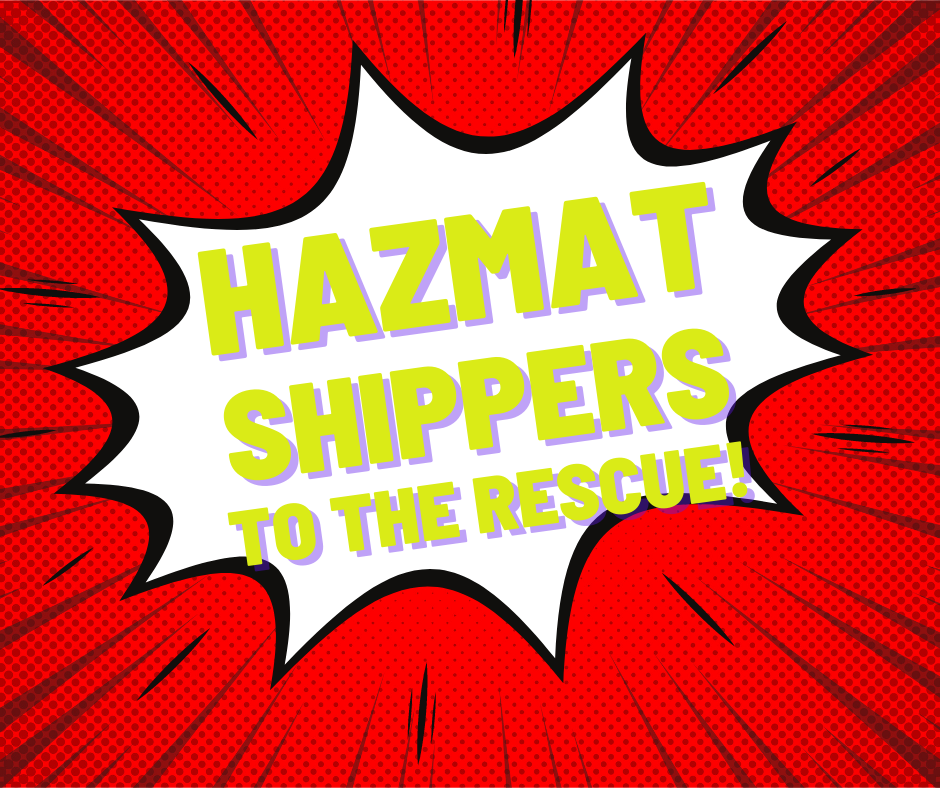 In case you havenâ€™t heard, Marvel Avengers End Game is now playing in just about every theater, in every time slot, in every part of the known universe. How many of you came into work with bloodshot eyes or called in â€œsickâ€ because you saw the 3-hour premier of End Game? Iâ€™m sure youâ€™re asking yourself â€œWhy are we talking about Marvel and the Avengers?â€ Isnâ€™t it obvious? The Avengers is loosely based on what hazmat shippers deal with on the daily. It wouldnâ€™t surprise me if Stan Lee and Jack Kirby worked in hazardous materials shipping before becoming two of the most prolific comic book writers in history. Seriously, think about it. Yes, comic books have super powers. Yes, they have epic battles for the fate of the universe, and yes, they have super villains, but at the end of the day they have one common themeâ€¦ defeating evil and doing what is right. If you havenâ€™t already connected the dots, letâ€™s examine the overwhelming body of evidence that supports the idea that the Avengers are simply hazmat shippers at their finest masquerading around in capes and tights.

Every great superhero has them (minus Bruce Wayne). While you may not have super strength, or can fly. You do have unique talents that allow you to be great at your job. For some its brain power. I know there are some of you who can recall almost every exception, UN number, and basically recite 49 CFR off the top of your head. Then there are those of you who are great at paperwork and record retention. For some, it package selection and transportation. Itâ€™s almost like a game of Tetris for those people. No matter what the task, you need to have a unique talent to excel at it.

â€œThere was an Idea, Stark knows this, called the Avengers Initiative. The idea was to bring together a group of remarkable people, see if they could become something more. See if they could work together when we needed them to fight the battles we never could.â€

Sounds like Nick Fury knows who needs to attend hazardous materials training. To safely ship hazardous material in any mode of transportation, it takes a â€œgroup of remarkable peopleâ€ to ensure it arrives to its destination safely. One person cannot do it alone. It requires shipping/receiving personnel, hazardous waste workers, truck drivers, lab personnel, supervisors, Tank Car personnel, etc. Nick Fury knew one super hero and their powers couldnâ€™t save the world, and PHMSA knows one person canâ€™t safely transport hazardous materials on their own. Some may claim to be â€œjacks of all trades,â€ but they are also â€œthe masters of none.â€

Last but certainly not least, every great comic book has a common goal or objective for their superhero(s). So, your work place goal isnâ€™t to fight an alien invasion hell bent on taking over plant Earth and enslaving its people, but you do have the common goal to move hazardous materials safely from Point A to Point B. I think Stan Lee and Jack Kirby saw this while working in hazardous waste shipping. They saw it took a group of remarkable people, with unique talents and passions, to come together to make shipping hazardous materials safe for everyone. They at least had the foresight to not write a comic about hazmat shippers (no offense). Letâ€™s be honest, its more entertaining to watch Chris Hemsworth fly around as the chose one to wield the hammer than watch a 3 hour move of him selecting proper packaging and closing 55-gal steel drums.

Common Elements of Hazmat Shipping and a Great Comic Book

At the end of the day, great comics have a superhero(s), with a special power(s), and one continuing theme throughout its comic book run, and shipping hazardous materials shows no differences. It boils down to â€œCan a group of people come together to see if they can be something more. To see if they can address something that threatens us all?â€

If Nick Fury were a group of people he would be PHMSA. While some of the Avengers disagreed with him at times, they needed his wisdom and insight to help them become the best versions of themselves. They all had the same goal in mind just different perspective of the same situation.

Will the hazmat shippers and PHMSA defeat Thanos, or will the whole world die from a terrible hazmat incident? Who knows? What I do know is, if youâ€™re looking to become the best hazmat shippers you can be, check out our full line of services at Transportation Compliance Associates. Whether its online training, plan developments, in-person auditing services, or total compliance programs, we can help you achieve all your safety and compliance goals!

Donâ€™t forget to  SIGN UP for our newsletter where you will receive regulation updates, industry news, and exclusive special offers. You can also find us on Facebook, LinkedIn, and Twitter. If itâ€™s industry leading training and compliance you want give us a call at (724) 899-4100 or visit us at learnhazmat.com and one of our team members will be waiting to help you become the best Avenger you can be! 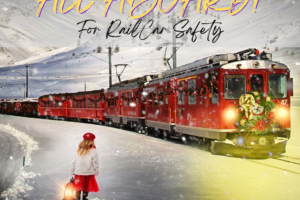 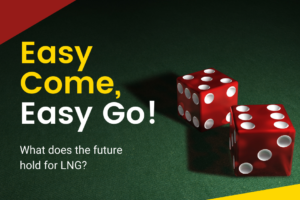