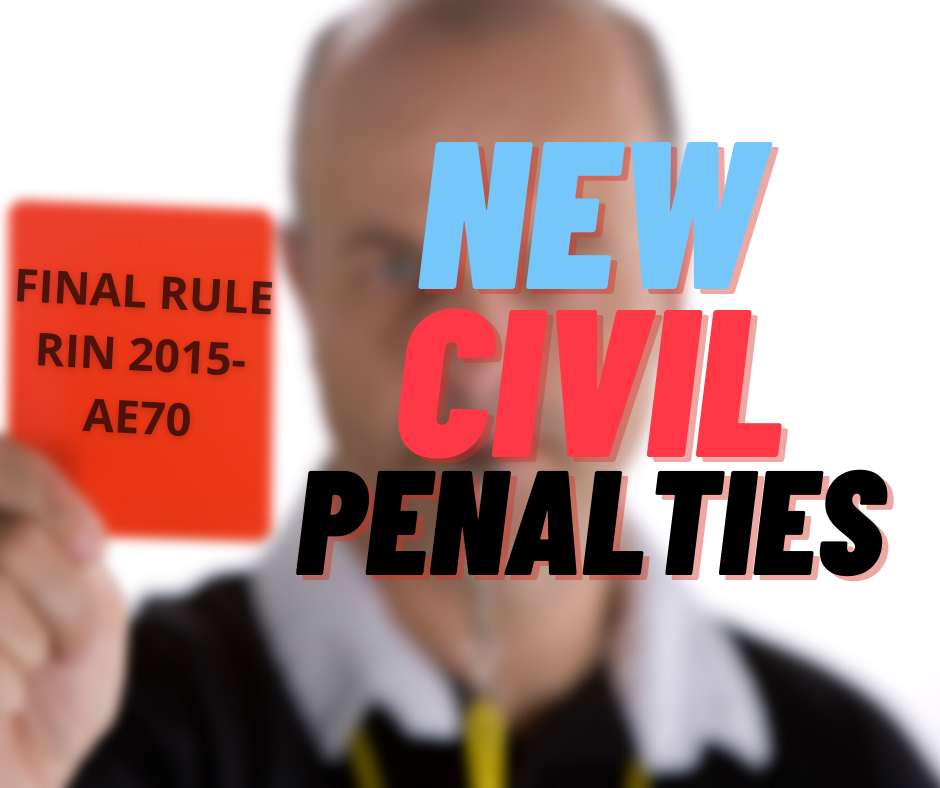 RIN 2015-AE70 is a final rule issued by the Office of Pipeline & Hazardous Materials Safety Administration (PHMSA) on November 27, 2018. The rule addresses the Revisions to the Civil Penalty Amountsin accordance with the Federal Civil Penalties Inflation Adjustment Act Improvements Act of 2015. The final rule covers inflation adjustments to civil penalties that may be imposed for violations of certain DOT regulations.

The previous maximum civil penalty possible for violation of hazardous materials transportation law was $78,376 and has now increased to $79,976 (about a 1.02041 percent increase).

The previous maximum civil penalty for violation of hazardous materials transportation law resulting in death, serious illness, severe injury, or substantial property destruction was $182,877 and has increased to $186,610 (about a 1.02041 percent increase)

It should also be noted the adjustment only applies to violations that take place after the rule became effective and does not change previously assessed or enforced penalties that DOT is actively collecting or has collected.

Who's Responsible For Rail Training and Reviews? 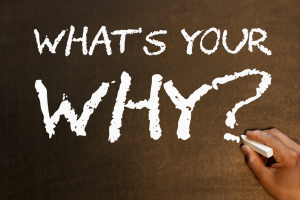 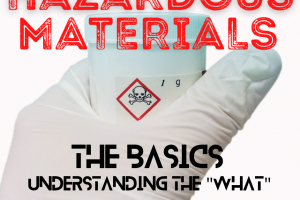