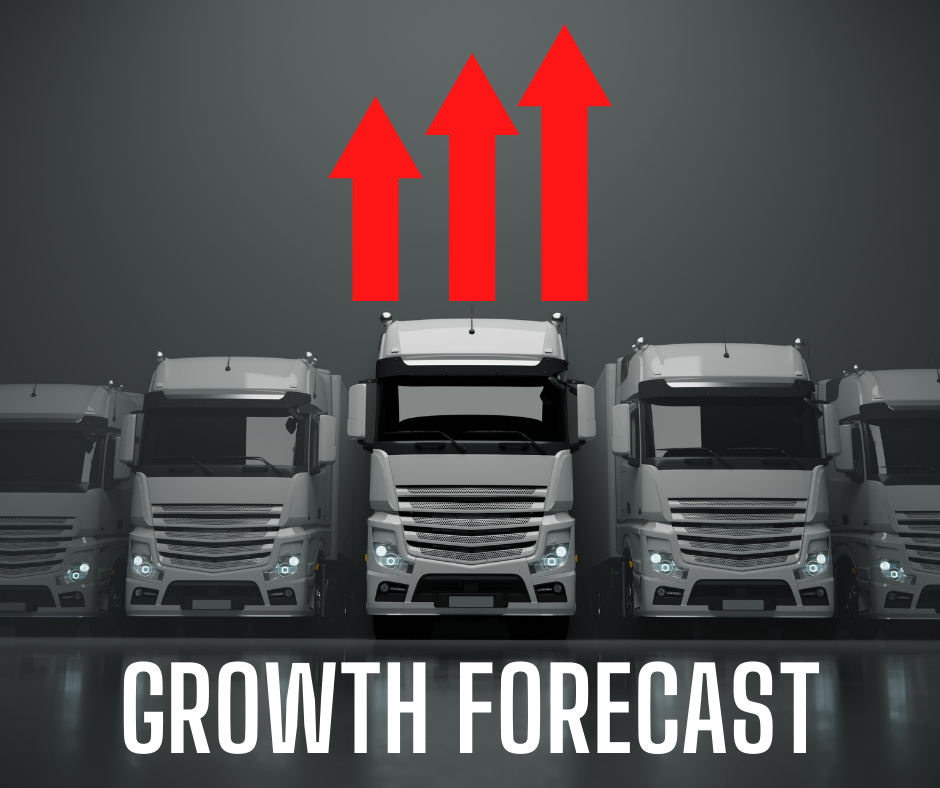 A new report released by the American Trucking Associations (ATA) forecasts a significant increase in freight volumes. AN expected 29% increase in growth over the next 11 years is expected by the ATA.

According to ATA Chief Economist Bob Costello, “The outlook for all modes of freight transportation remains bright.”

Costello attributes his growth forecast to an increasing population and the rapid expansion of the energy industry along with foreign trade. Costello in partnership with ATA and IHS Global Insight, are estimating approximately 28.6% increase in tonnage and freight revenues of around 75% reaching well in to the billions by 2026. According to the President and CEO of the ATA Bill Graves, “Knowing where the industry and economy is headed can help shippers and fleets make key business decisions and instruct lawmakers and regulators on the best policies to move our economy forward.”

It seems as though the ATA isn’t far off in their predictions. Of course, with these new estimated changes for growth comes changes in the current projections for 2015 and 2016. This is primarily targeted at the Class 8 truck fleet.

There are several findings amongst this prediction that contribute to the forecast. These include:

More freight volume means more products and trucks on the road! Since the Department of Transportation (USDOT or DOT) is a government department that regulates transportation within the United States, TCA provides organzations with the proper training and resources to stay in compliance when it comes to teh transport of hazardous materials – learn more here!

Making the Change to Safer Chemicals 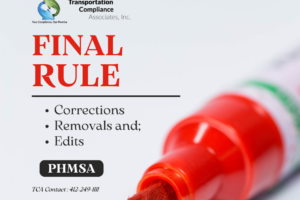 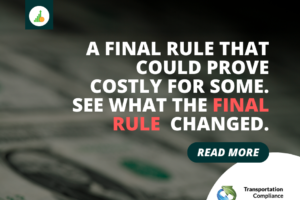 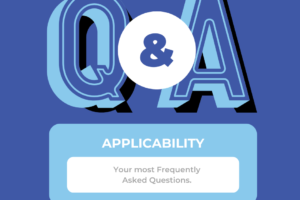