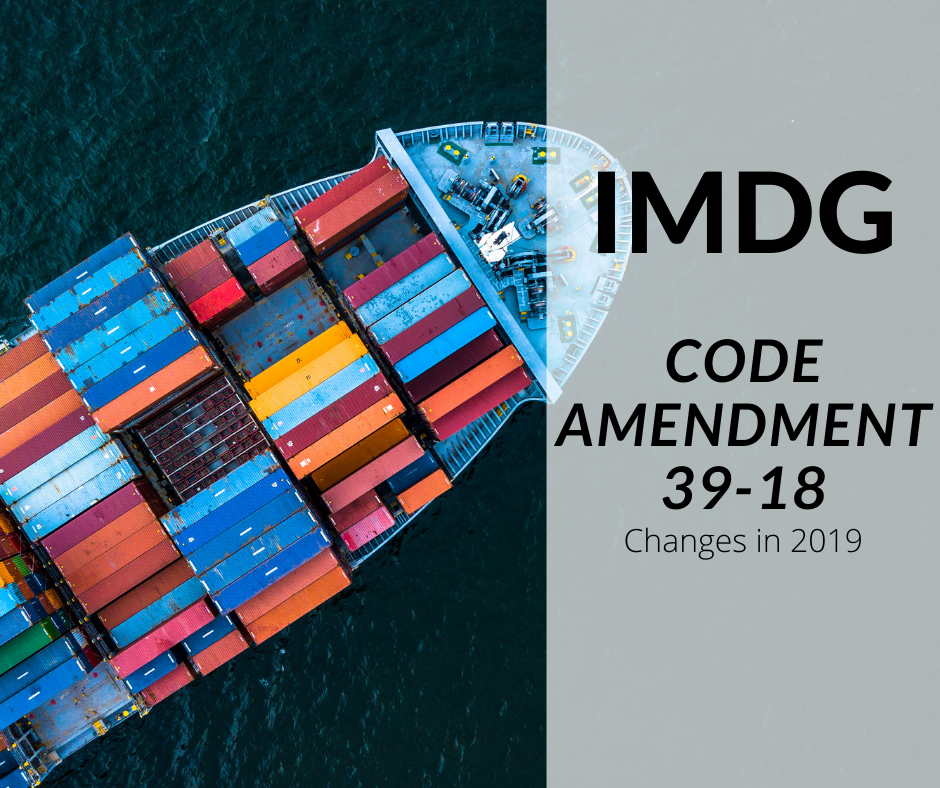 The new edition of the International Maritime Dangerous Goods (IMDG) code will be published and released by the end of the year and there are several changes that should be noted.  Compliance with the new changes is optional begin January 1, 2019 but is mandatory January 1, 2020.

Some of the noted changes that were stated by the IMO organization include:

There are many changes to the 2018 edition of the International Maritime Dangerous Goods Code (IMDG Code). The significant changes are outlined below.

·         There is clarification in paragraph 3.1.2.2 that only the more applicable PSN be used when there are several distinct ones under one UN Number.

·         There is a new IMO type 9 tank added for road gas elements vehicles for the transport of compressed gases of class 2.

·         Section 7.3.7 is restructured to merge the amendments to the Model Regulations and the existing text.

·         The EmS guide has been updated and revised to reflect new assignments in column 15 of the DGL.

Still have confusion with the regulations? Contact one of our compliance experts today!

Who's Responsible For Rail Training and Reviews? 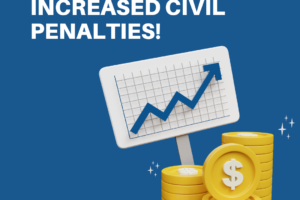 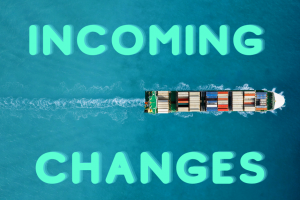