July 3, 2013 | Do you consider yourself environmentally conscious and responsible? In our last post, we covered the different hazards posed by fireworks. Firecrackers, skyrockets, Roman candles and yes, even those so-called "harmless" sparklers pose serious environmental and health dangers from heavy metals and other toxic firework fallout. Here are some points to consider and some additional information about the chemical makeup of the common celebratory flames:

Air Pollution – The smoke from fireworks consists mainly of fine toxic dusts (particulate matter) that can easily enter the lungs. This represents a real threat for people with asthma or multiple chemical sensitivity (MCS). Smoke from fireworks combustion may contain a mixture of sulfur-coal compounds, traces of heavy metals, and other toxic chemicals or gases. The combustion cloud can contain harmful fumes such as ozone, sulfur dioxide, and nitric oxide. Smoke from consumer fireworks is of most concern because they are released at a low level which makes inhalation more likely in comparison to professional displays.

Water Pollution – Firework fallout can contaminate water supplies, and residue on the ground can be carried away by rain and end up in lakes, rivers, and oceans.

Noise Pollution – Fireworks can be loud and the vibrations can travel far. Noise at 85 decibels or higher can damage hearing. Fireworks are responsible for starting an estimated 32,000 reported fires per year; including 2,700 building and vehicle fires. More fires are reported on the Fourth of July than any other day of the year.

For the color effects of fireworks, toxic heavy metals like Barium, Aluminum, Lead, Mercury salts, Copper, and Strontium can be used in firework composition. Outdated heavy metals that have been used in the past include Rubidium and Cadmium. Some toxic elements (like Lead compounds, Chlorates, and Mercury as Mercurous Chloride) are supposedly no longer used in fireworks. However, some firework chemical outlets still sell some of those ingredients. These ingredients can still be seen in pyrotechnic chemical lists and homemade firework makers. 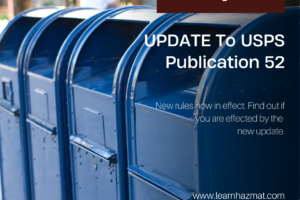 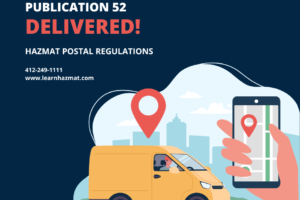 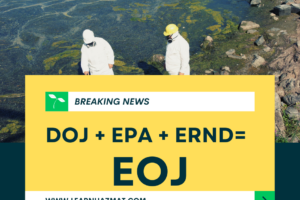